tinerant Resources will partner with a gold exploration/production company. The real interest in the Montezuma licence lies not in what has been done but what has not been done. It seems that systematic exploration has hardly begun with over 1,000 ha unexplored. Itinerant Resources _ Gold and Mineral Explorer focused on Zimbabwe

Montezuma | « Back to gallery categories 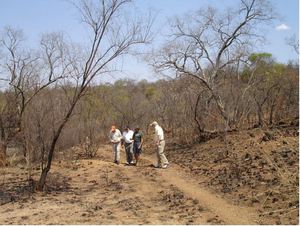 Images in this category 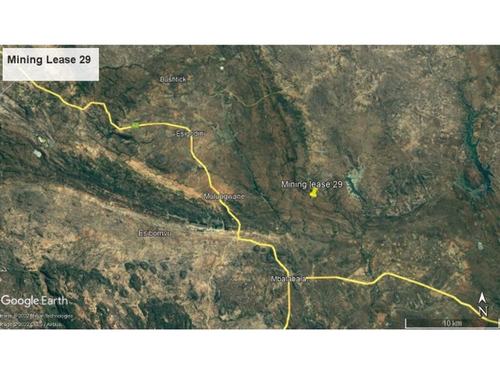 Location of Tinker Mining Lease No 29, 60 km ESE of Bulawayo 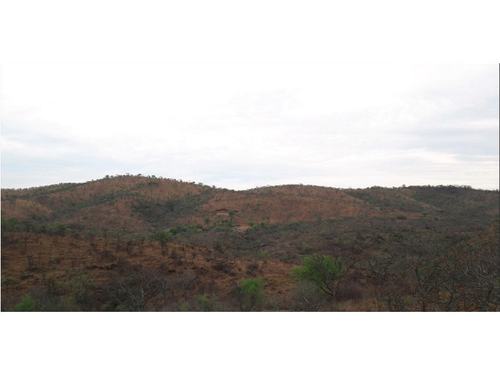 View of East Side of Montezuma Licence Area 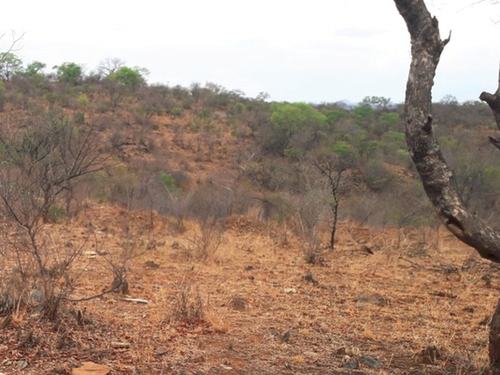 View of Bush in Area 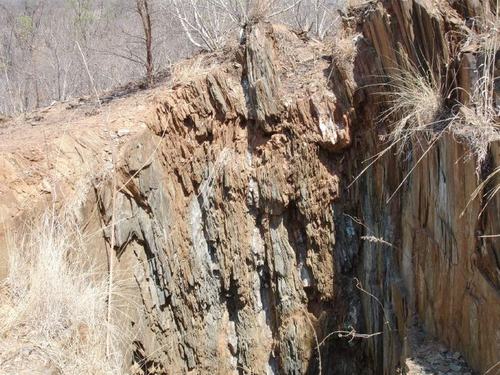 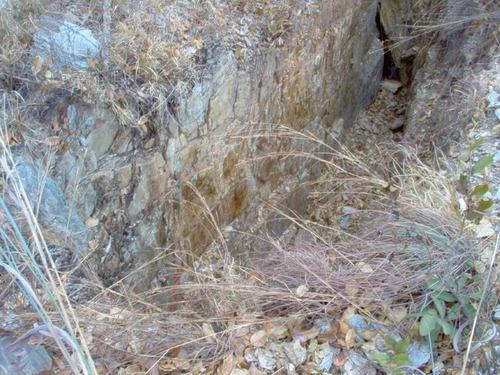 Remains of an exploration trench 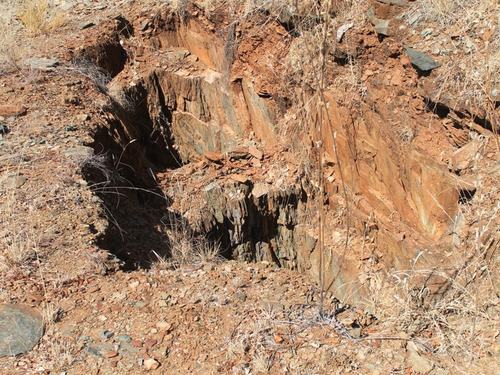 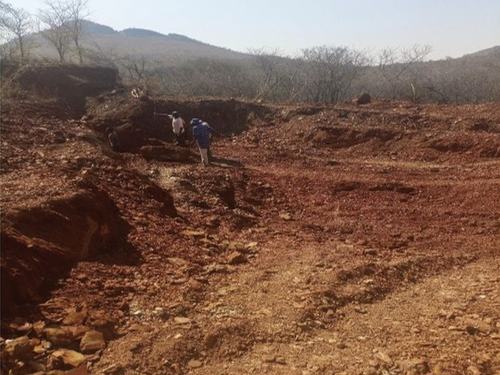 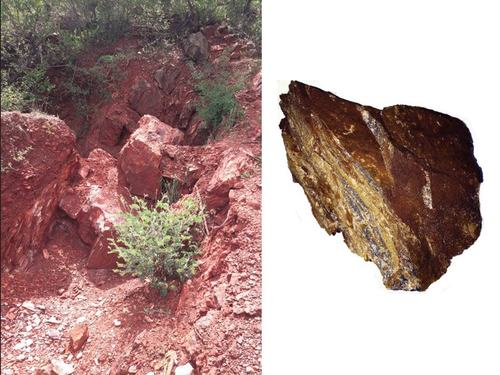 Rock sample from Banded Iron Formation immediately next to a vent shaft crown pillar. The banded iron is approximately 1.5m wide and contacted on both sides by the chlorite sericite shists typical of the rest of the area. The rock itself is a paler vughy unit with diffuse lamination and is presumably typical of the ore from the mine. 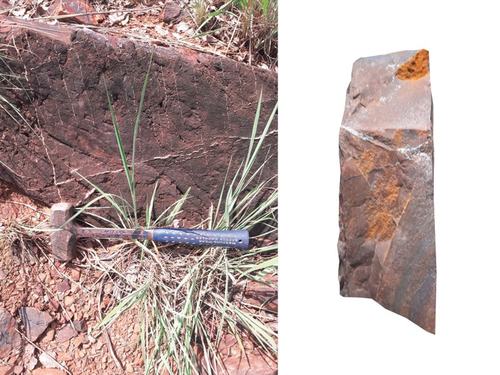 Rock sample from a banded iron formation which has weathered clear from the chlorite sericite schist and can be clearly inferred on the contact of both sides of the body. Whilst irregular the body has a nominal width of approximately 1.5m. When broken, the laminae in the banded iron formation are more diffuse than is typical of the district and a pattern of narrow quartz vein stockworking encountered in the area indicate that there may be a hydrothermal overprint. Gossanous zones are common although this is not atypical. 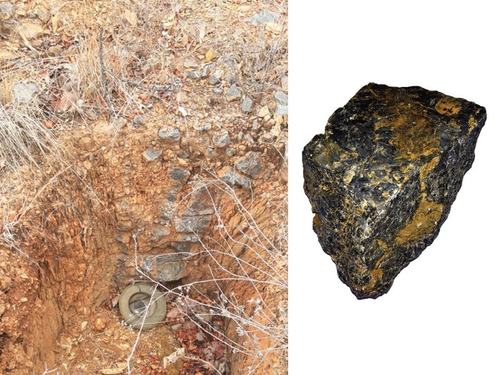 Smokey grey quartz exposed in a shallow pit. Rock sample taken from a small prospecting pit opened and abandoned by the artisanal miners. The target appears to be a well-developed black cherty quartz vein with rare vughs. The width of 40cm is clearly visible in the pit. 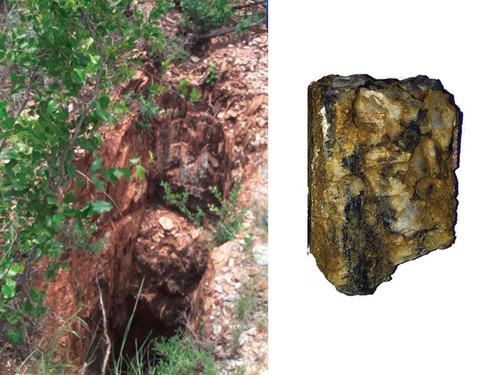 Rock sample in the vicinity of a very poorly developed vertical artisanal shaft with a strike of about 3m into the light grey green chlorite sericite schist. Sample material was collected from a remnant stockpile next to the site with white vughy quartz with black haematite / manganese veins. This sample has gold and silver elements. 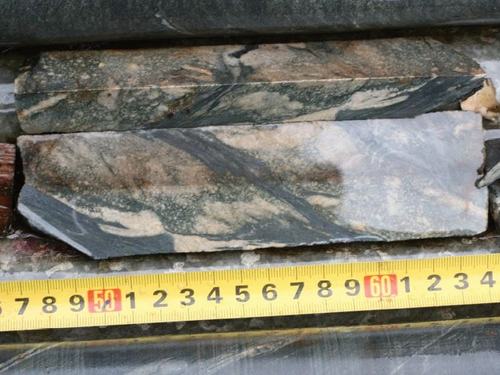